Under his direction, the Sterling College debate and forensics team has returned to regional and national prominence with the debate team capturing multiple state championship titles and placing 9th in the nation in 2010-2011 and 12th in 2011-2012.

Having been a wildland firefighter prior to entering education, Ken enjoys the outdoors and is often found riding his motorcycle, fishing and/or hiking. Ken and his wife, Kari, have three children—two daughters, Cassidy and Ashlyn, and a son, Treyton. 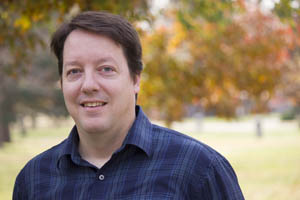